Featuring convicted murderer, drug addict, drug dealer and prison boss Cody Bates. We investigate his story of transformation and recovery through the power of Jesus Christ.

Cody Bates was once a drug dealer, cocaine addict, convicted murderer and inmate at a 23-hour lock-down maximum-security prison.  All-around, Cody Bates was one bad dude!  Unable to escape the demons of an addicted life-style, his story almost ends one morning.  Holding a knife pressed deep into his wrist, convinced suicide was his only answer, Cody Bates heard a voice that would change his life forever. 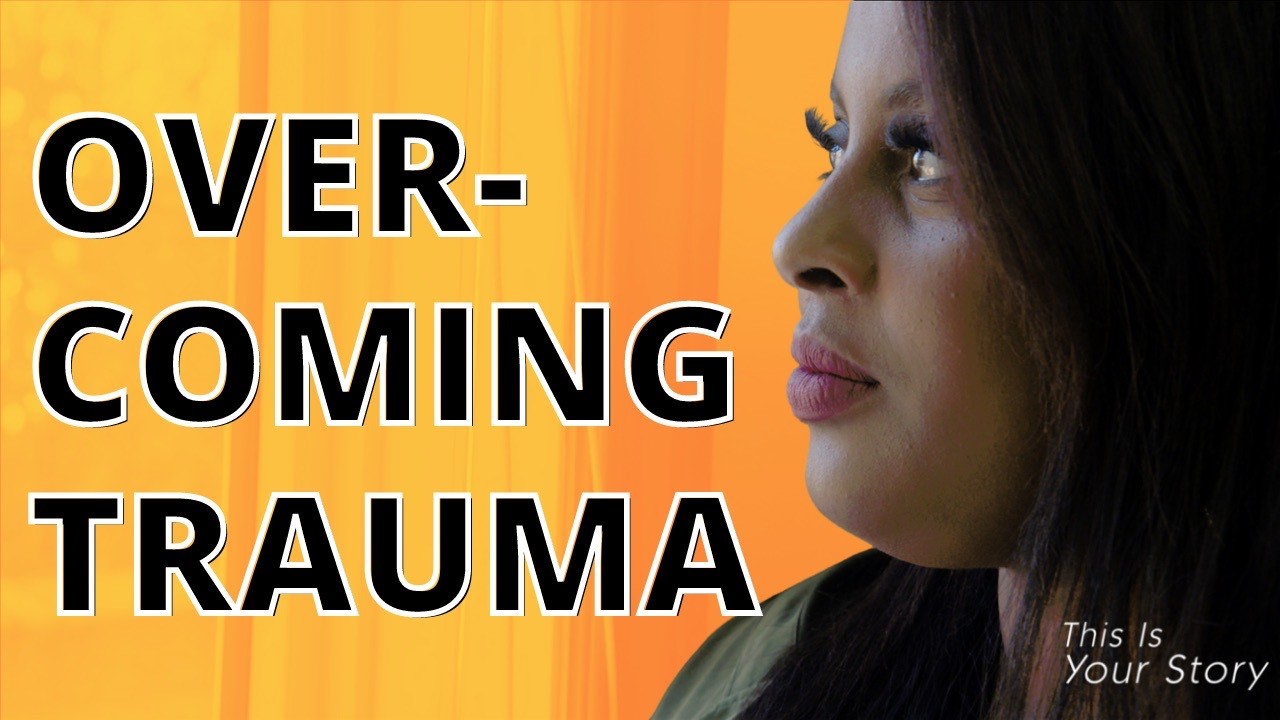 Born into the Supernatural Check back soon to see the latest unaired footage from This is Your Story.

Check back soon to listen to the latest episode of This is Your Story.

of Your Own Personal Transformation?